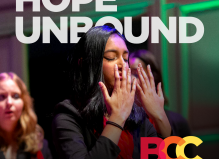 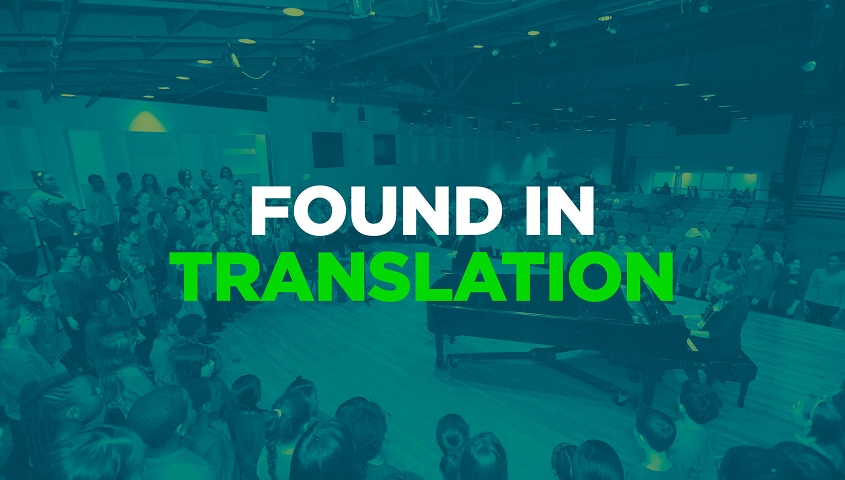 Each year, BCC's Teacher Professional Development Weekend serves as a showcase of the young singer’s musical journey from rehearsal to performance. This season, the singers will share that journey with guest artist Jane Wilburn Sapp. An acclaimed cultural worker, artist, and educator, Ms. Sapp engages young people in creative practices such as singing, songwriting, and storytelling as a means of empowerment. The weekend will begin with a series of workshops for music educators led by Ms. Sapp and will culminate in an exciting and moving performance by BCC's Training and Intermediate Choirs. Prepare to be inspired!

A weekend of song and professional development

In conjunction with the training and intermediate choirs concert, the Boston Children’s Chorus is proud to present the 8th Annual Weekend of Song and Professional Development for music educators. Registered educators will engage in workshops with our guest artist, Jane Wilburn Sapp, BCC Staff, and the singers of the Boston Children’s Chorus. The two-day format allows time for contact with our guest clinician and an opportunity to observe BCC singers in rehearsal. We invite you to come for Friday, Saturday, or both days of music and training. The repertoire theme for this event is FOUND IN TRANSLATION. Free packets of repertoire will be distributed to the first 40 registrants. Get ready for a time of song and renewal!

For more information about the professional development weekend click here.

Are you an educator? Register here for the weekend.

Jane Sapp is a cultural worker who engages with disenfranchised urban and rural communities in the United States. She is a powerful, highly-regarded performer, songwriter, recording artist, and educator. Her music reflects the blues and gospel sounds of her Georgia youth and is deeply rooted in the spiritual, religious and historical experiences of the African-American world.

She has recorded four albums, and her performances have been featured in concert halls (including Carnegie Hall with Pete Seeger), colleges, and community centers throughout the U.S. and in Sweden, Canada, Senegal, and Mali, West Africa. She was a Senior Fellow at MIT’s Center for Refl ective Community Practice. As an educator, Jane Sapp has developed techniques to help the silenced fi nd their voices through the arts. Her community-based cultural development programs have been the subject of an hour long documentary “Someone Sang for Me” by Julie Akeret (Filmmakers Library 2002) and three scholarly studies. She has lectured and performed extensively at colleges, conferences, and community gatherings.

Jane Sapp has a long history of working with grassroots communities and innovating community programs, events, and cultural centers. She founded and developed the Black Folk Roots Festival in 1975 in Greene County, Alabama, and the festival of Low Country Life, South Carolina in 1972, both of which continue today. In the educational realm, she founded the Green County Community-Based Cultural Education Program and a youth creative and leadership development group in Springfield, Massachusetts (1994-2005). Jane Sapp led further innovations in founding the York W. Bailey Museum at Penn Center on St. Helena’s Island, South Carolina in 1972, which also continues to grow and develop today.