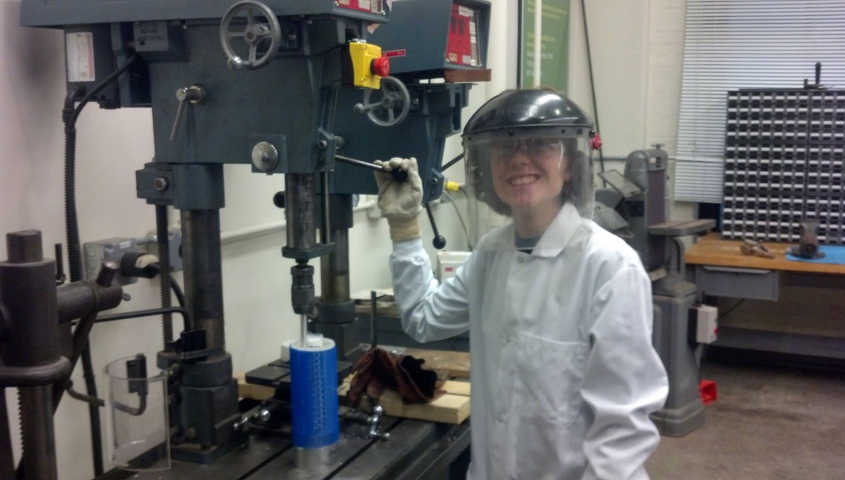 As I sit her writing this, it is mid-October—mere days away from a historic election. In the coming weeks, the first female president of the United States could be elected. It seems like everywhere you go, the election follows, online and off. The country feels electrified, but the passion seems to be of both rage and excitement. The turbulence scares me in some ways. But more than that, it brings me back almost a decade, to my freshman and sophomore year in high school and to the election of our first black president, President Barrack Obama. In the roiling political climate, the mere existence of BCC was a statement. Race and economic class have long tacitly kept the arts essentially segregated. The idea of a racially and economically integrated children’s choir was, sadly, pretty revolutionary. The summer between my freshman and sophomore year of high school, we traveled to a music festival where BCC’s Premier Choir had been put in the lowest level group—below our abilities. The festival saw us as an “integrated group” - not “musically excellent”.  However, we performed with energy, poise, and perfect harmonies, much to the shock of everyone else, and in many ways stole the show. In the fall of 2008, as election tensions grew, one day Mr. TK shared a story with us about his choice to be a conductor. At some point in his college career a mentor of his had told him “you know Anthony, you don’t see many people who look like you in music.” And it was this sentiment that hardened his resolve to be a director. 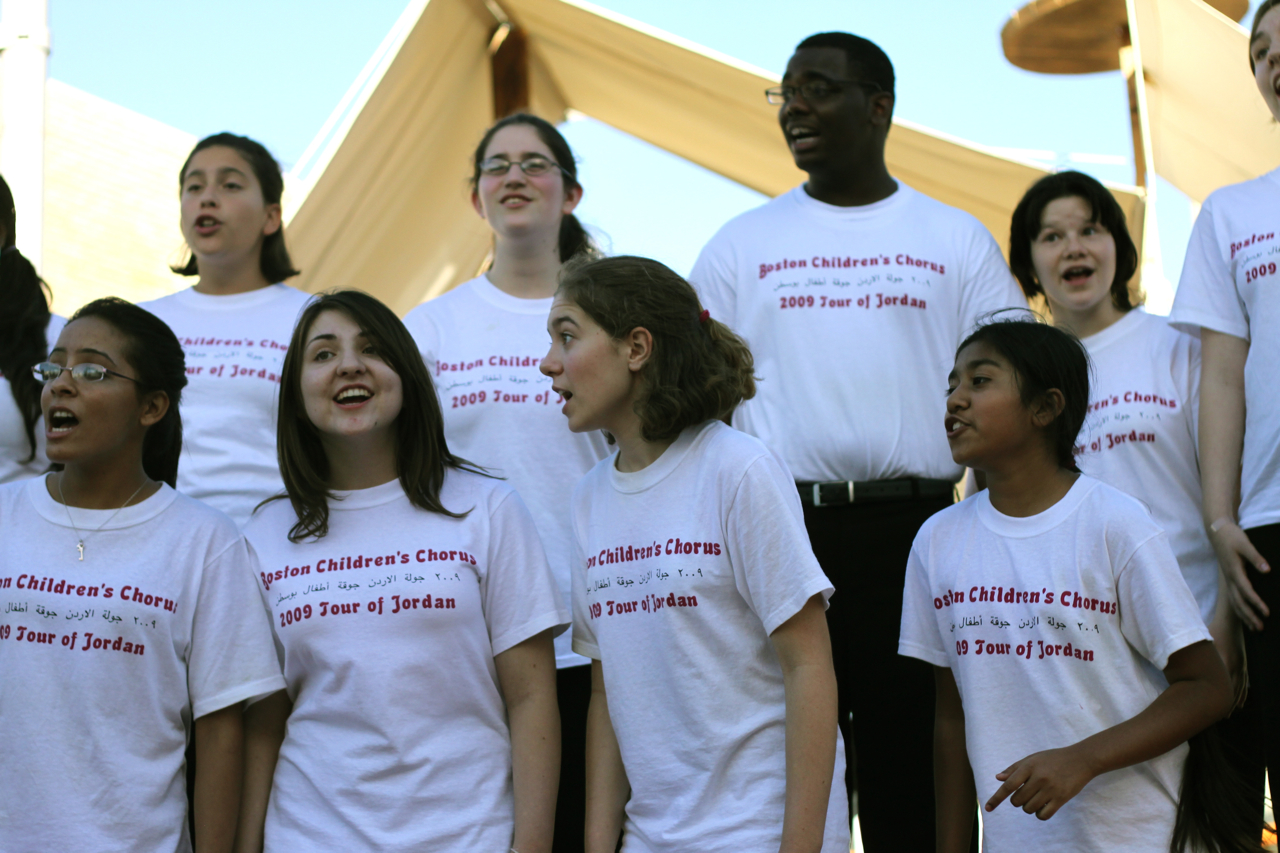 Jenny singing in Jordan at The Children's Museum Jordan.

Time passed as it so often does and the tensions of that period simmered down slightly. The election passed and my thoughts once again filled with music memorization, chemistry, and modern world history. But the BCC 2009 tour would bring equality to the forefront of my mind again as we travelled to Amman, Jordan. While there, we met many kids our own age, but one particularly meaningful moment was when the choir met Palestinian refugee youth and discussed the experience afterwards. One singer of Israeli heritage was particularly distraught in this talk back. Meeting these kids was the first time she had met any Palestinians, people adults in her life told her were monsters out to hurt her people. Watching her cry and realize that these stereotypes were untrue was startling for me. I vowed that day to question my own assumptions and to be open to learning from other people rather being set in my own ways. I wanted to question my assumptions critically and not allow them to unduly influence me. Adults were no longer infallible; it was my job to define myself.

I graduated from BCC and high school in 2011. I was fortunate to be accepted and planned to attend the Massachusetts Institute of Technology in the fall. College brought me face to face against things BCC had prepared me for: hard work, questioning my assumptions, and refusing to allow anyone else to prevent me from excelling. During my first year I quickly found, to my unpleasant surprise, science and technology fields have a high proportion of white men.  Many of those men feel their female and color colleagues have been given some sort of affirmative action quota pass through. I was told many times throughout my time in college that because MIT received so few female applicants it was much easier to get in as a girl and that most of the women there were under-qualified. I thought often of Mr. TK’s speech and our trip to Jordan. It reminded me to refuse to give up, even when it sometimes felt the the challenges were coming from the professors themselves. I struggled for As and a chance to define myself as an engineer rather than a “woman in engineering.” And I refused to be silent about it.

In June of 2015, I graduated from MIT with a 4.9/5.0 GPA and admission as a PhD student to the UC Santa Barbara Materials Department—the best for electronic materials, my specialty, in the country. I graduated with published papers, a hard face, and an even harder resolve. Though in some ways I had felt the sting of continued inequality, I had also walked a path those before me had cut. During my time at MIT I had met more change-makers. Women professors who inspired me in way similar to Mr. TK—by refusing to give up and be intimidated by departments full of older white men. 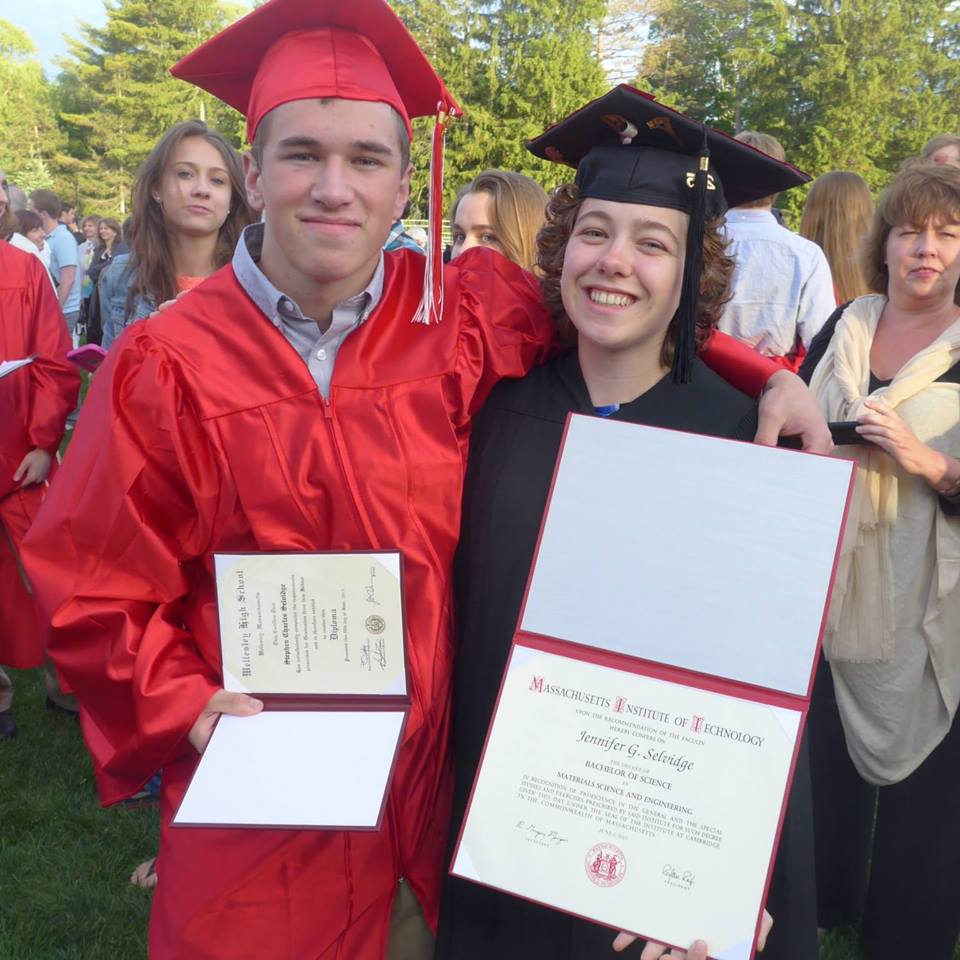 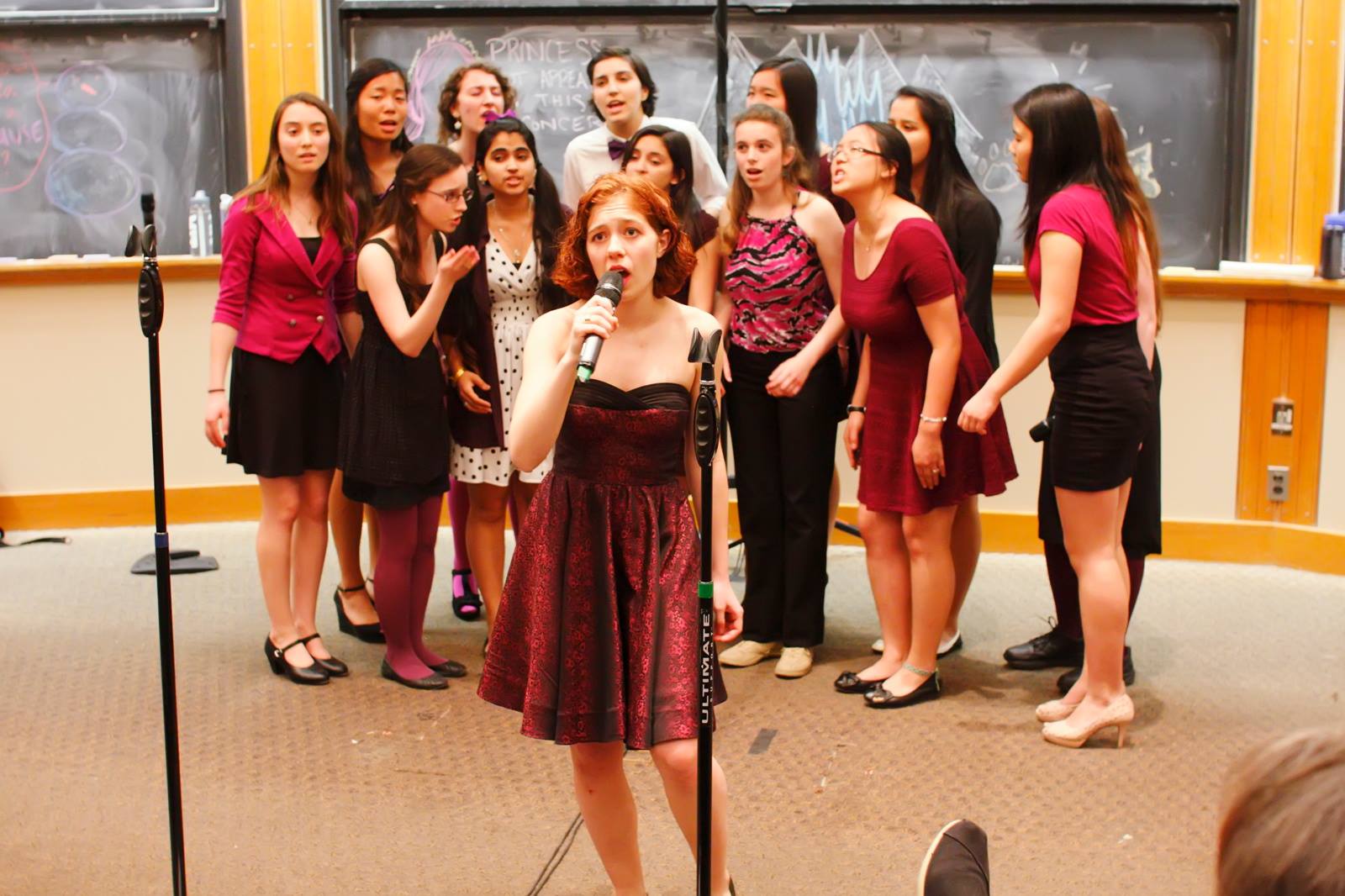 Now in my second year as a PhD student, and as we approach the election, I’ve been thinking a fair amount about the glass ceiling—and the places women and people of color could not go before, and the revolutionaries who went there. There are no longer whole fields closed to us. But there are still fields where we walk mostly alone. BCC taught me early that the best things in life aren’t easy. You will not always be right, your assumptions may be questioned, and others assumptions may question you. In a field that is almost entirely men, getting a Phd will be hard. Being the only woman in my lab group is indeed lonely. But it also taught me that in making change, in standing alone, you allow others to come and stand with you. There were no female scientists until there were. There were no black conductors until there were. And once there are, there will always be more. 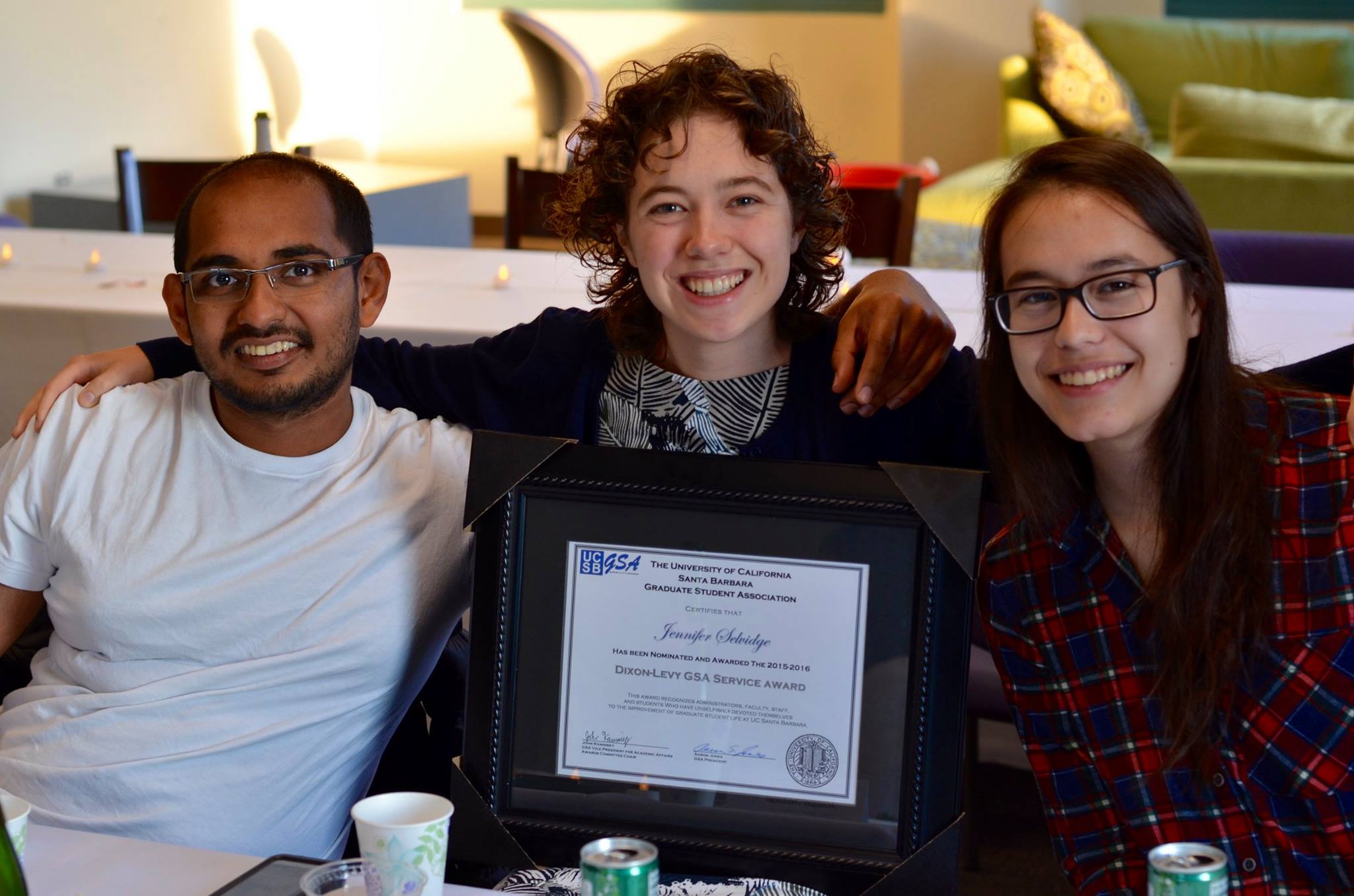