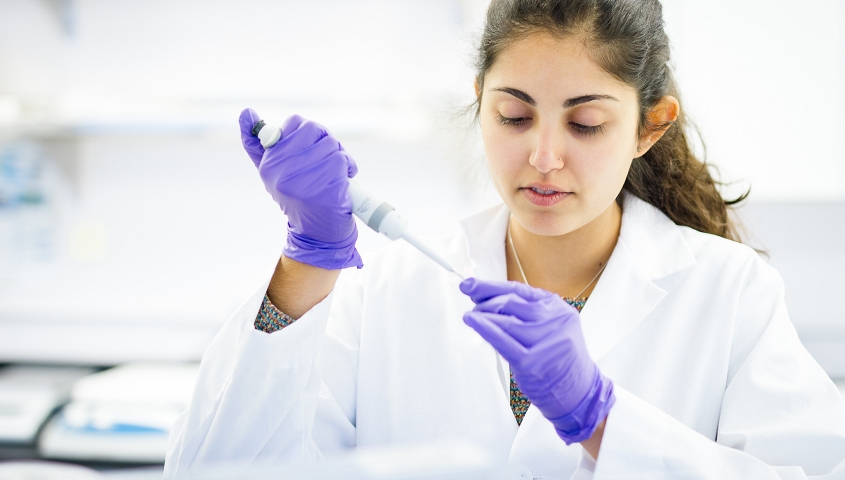 Even after more than three years of university, I can still look back on my involvement with Boston Children's Chorus as one of the more powerful experiences of my life. I can remember the first time I met Anthony Trecek-King. He had come to my high school to find some potential recruits. When talking about, BCC he not only spoke about the high musical standards of his choir and the beautiful, diverse music they performed but also the goal of creating social change through music. His message strongly resonated with me and, even though I was already involved in two other singing groups in high school, I decided BCC was an opportunity I could NOT miss. No matter how excited I was about joining this talented and vibrant group of singers, I could never fathom how much BCC would mean to me. From the amazing friendships, to the powerful music we sang, to the discussions about race, gender, and equality, to a most incredible trip to southeast Asia, BCC was two amazing years of self-discovery and exploration of the world around me.

Fast forward to present day. I'm a senior at McGill University in Montreal, Quebec. I am majoring in quantitative biology with a minor in computer science, a statement that most people respond to with a vague look of disgust and confusion. Besides biology and some chemistry, my major involves courses in physics and math, the so-called "quantitative" aspects. I honestly love that I get to explore all these realms of science and learn how to think about problems from unique perspectives. This year I am excited to be doing my honours project in my biophysics professor's lab. I am experimenting with the effects of exposing DNA to an azimuthal shear force (i.e. a rotating wire) to elongate the DNA around the wire, which could have potential applications for sequencing and storage. 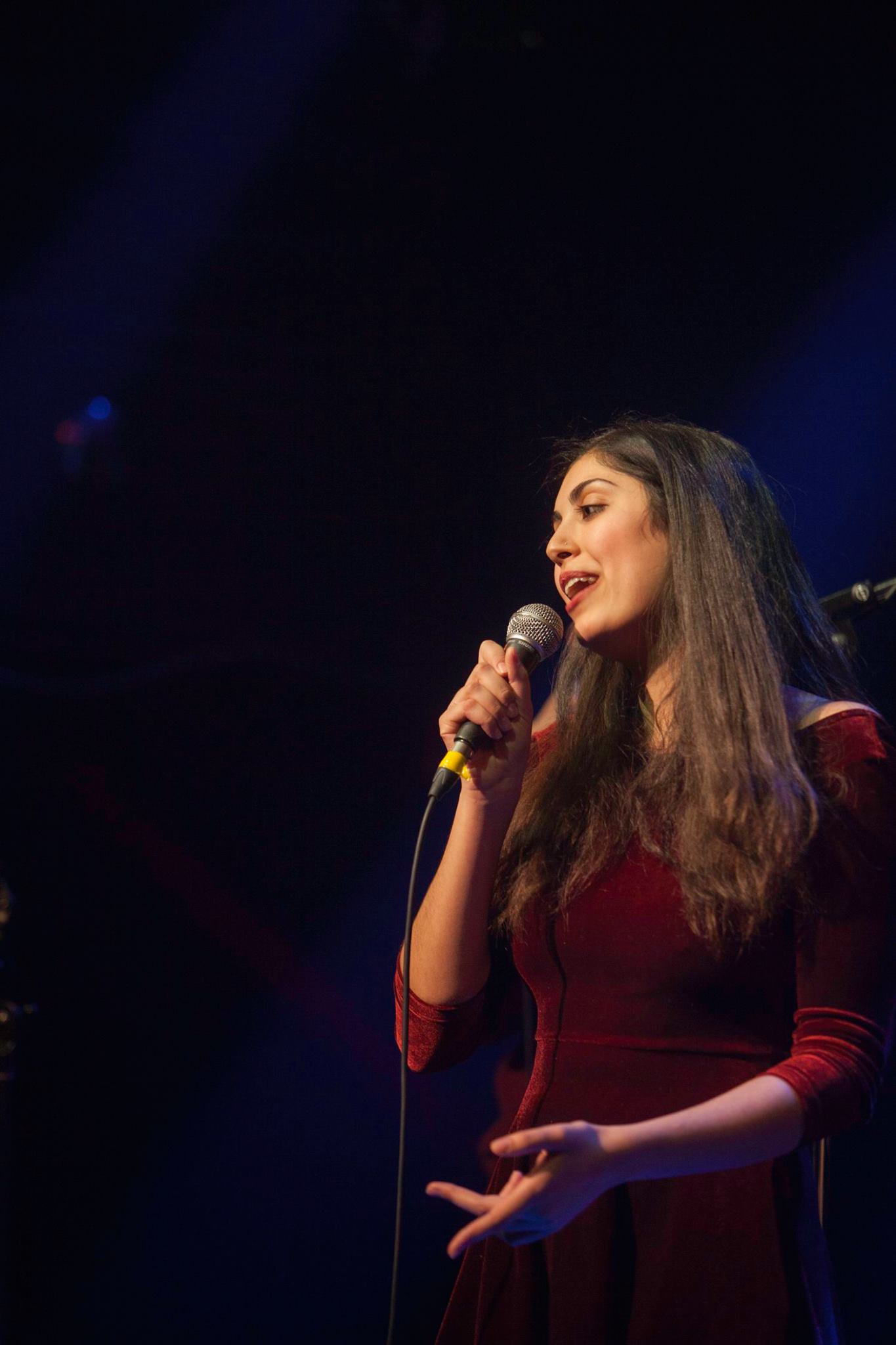 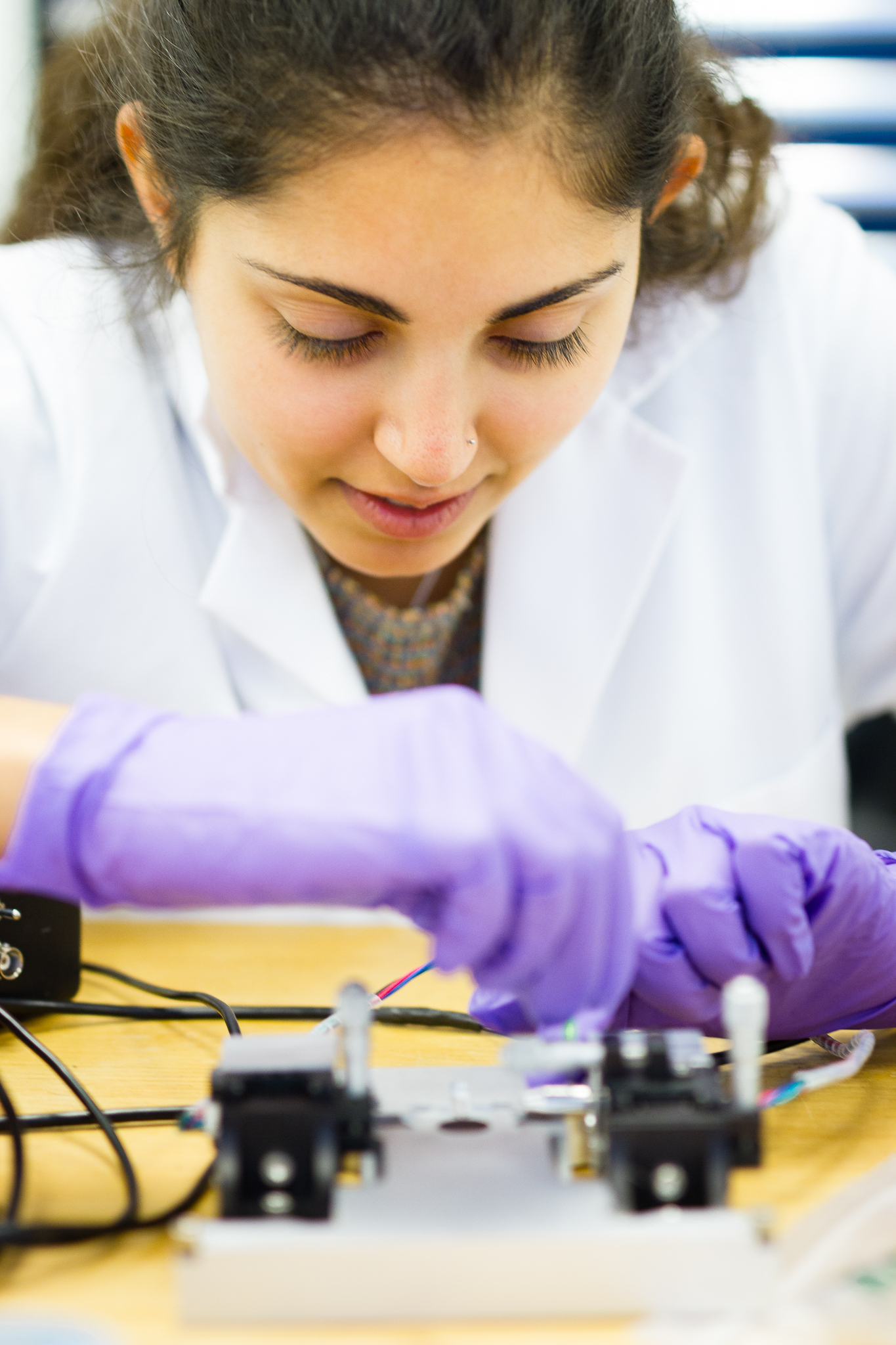 Over the past couple of years I have noticed a blatant under-representation of women in sciences, especially those considered "hard sciences" such as math, physics, and computer science. Although there are several organizations across campus mentoring women in these fields, males make up the majority of the student population in my "hard science" classes and only two out of fourteen of my professors teaching such courses have been female. I am proud to be a so-called "woman in science" and want to encourage other young women to follow subjects they are passionate about and not question their potential to succeed. Too many of my female friends have told me things along the lines of "I find physics super interesting but I don't think my brain could work that way, I feel like I would be bad at it". I think lack of self-confidence plays a huge role in deterring women from male-dominated subjects and not their intrinsic abilities. 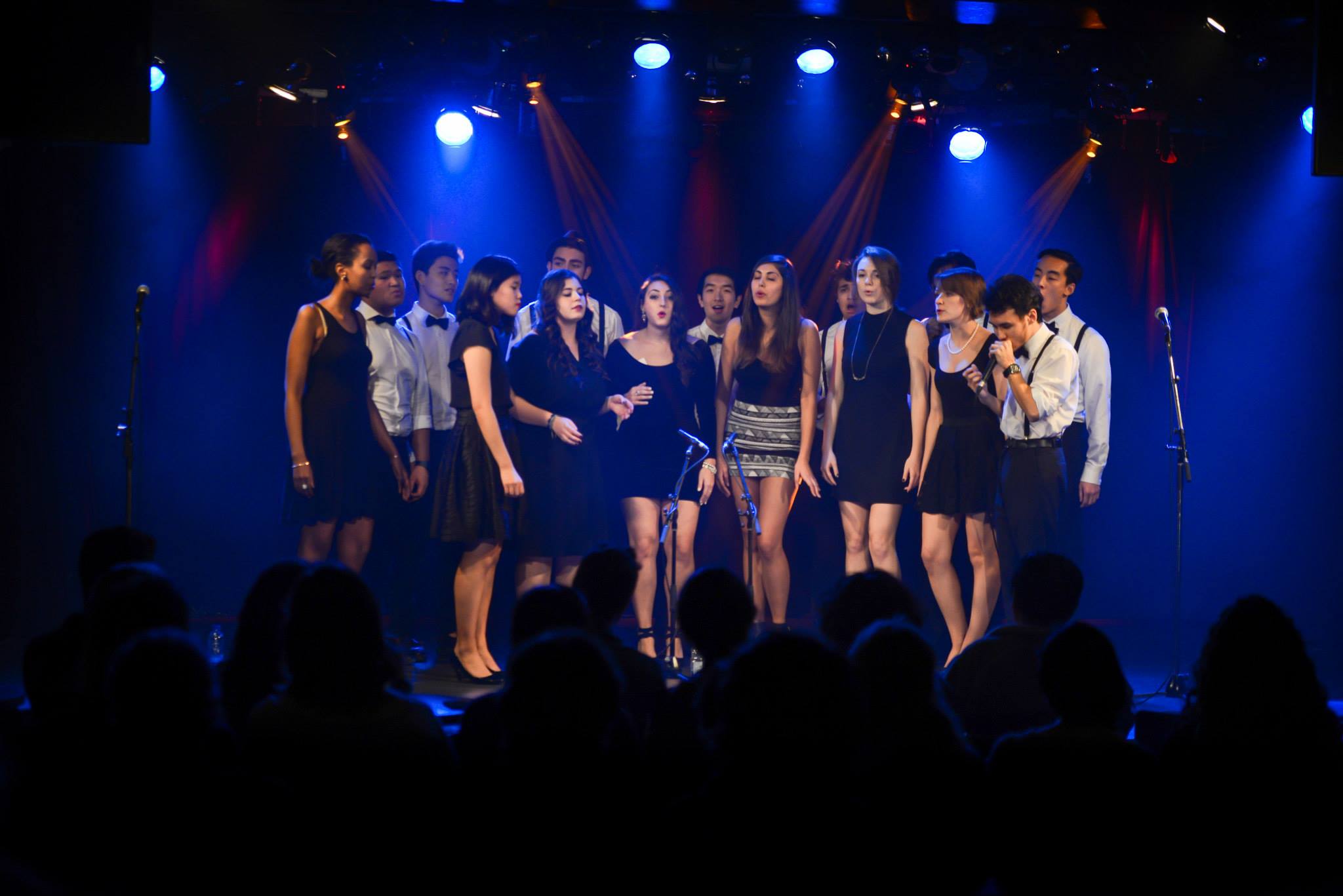 Fortunately, I have been able to continue expressing my passion for singing by being a part of Chromatones A Cappella, a student-run group at McGill. Since last year, I have been VP External on Chromatones' executive team. Some of my duties include contacting venues for concerts and coordinating performances with visiting a cappella groups (something I got to do for Alisa Amador - another BCC alum - and her group, the Bates Crosstones). For our past couple end-of-the-semester concerts we have been collaborating with and donating a percentage of our ticket sales to local charities. I am very excited to be working with MealCare this semester, a charity started by a McGilll student that takes food waste from first year residences and restaurants around Montreal and donates it to shelters. Like BCC, Chromatones has become my new second family. We jokingly call ourselves the a cappella version of the United Nations and have members from Jordan to Lebanon to France to India. During gatherings we'll often discuss identity and issues that arise from cultural differences and misunderstandings, a conversation I started myself at BCC.

As a senior, I am also currently facing the harsh reality of having to make plans for after graduation. I am applying to biomedical engineering programs and hope to use the distinct aspects of my education to be able to solve real-world problems in the medical realm.