BMOP, Odyssey Opera play for the kids at Jordan Hall 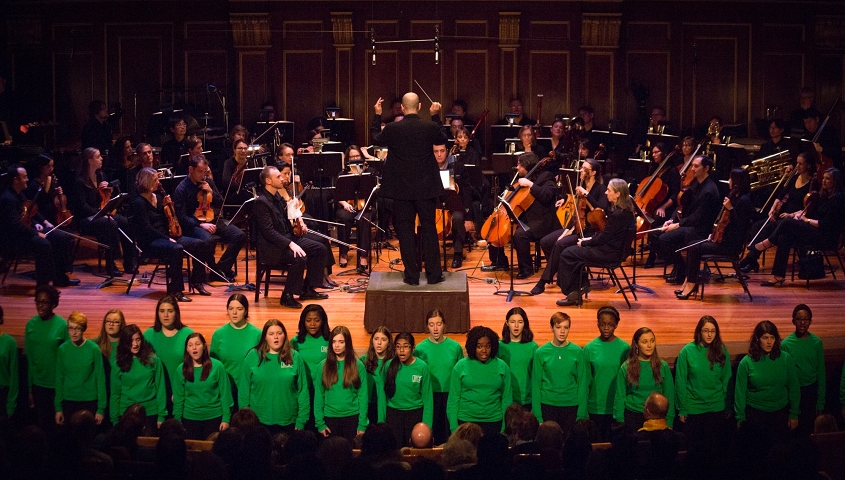 Neither the Boston Modern Orchestra Project nor Odyssey Opera is well known for its children’s programming, so it was a particular pleasure to see the dozens of pint-size opera-goers filing into Jordan Hall excitedly on Sunday afternoon. The occasion was Tobias Picker’s family opera, “Fantastic Mr. Fox,” with a libretto by Donald Sturrock adapted from the story by Roald Dahl.

Dahl’s classic fable pits a sticky-fingered fox against three evil farmers — Boggis, Bunce, and Bean — who are out to turn him into stew meat, or some similar fate. In operatic form, the caricature is broad and the charm even broader.

That said, the opera is not quite a slam-dunk for young children, especially those who can’t read supertitles. The creators’ refusal to condescend to the youngest listeners is admirable, especially as reflected in the score itself. But surely there’s a middle ground between dumbing down a libretto and asking 5-year-olds to parse lines like “spinsterhood beckons and destiny reckons.”