Filipino American History Month - I Hope There Will Be Change 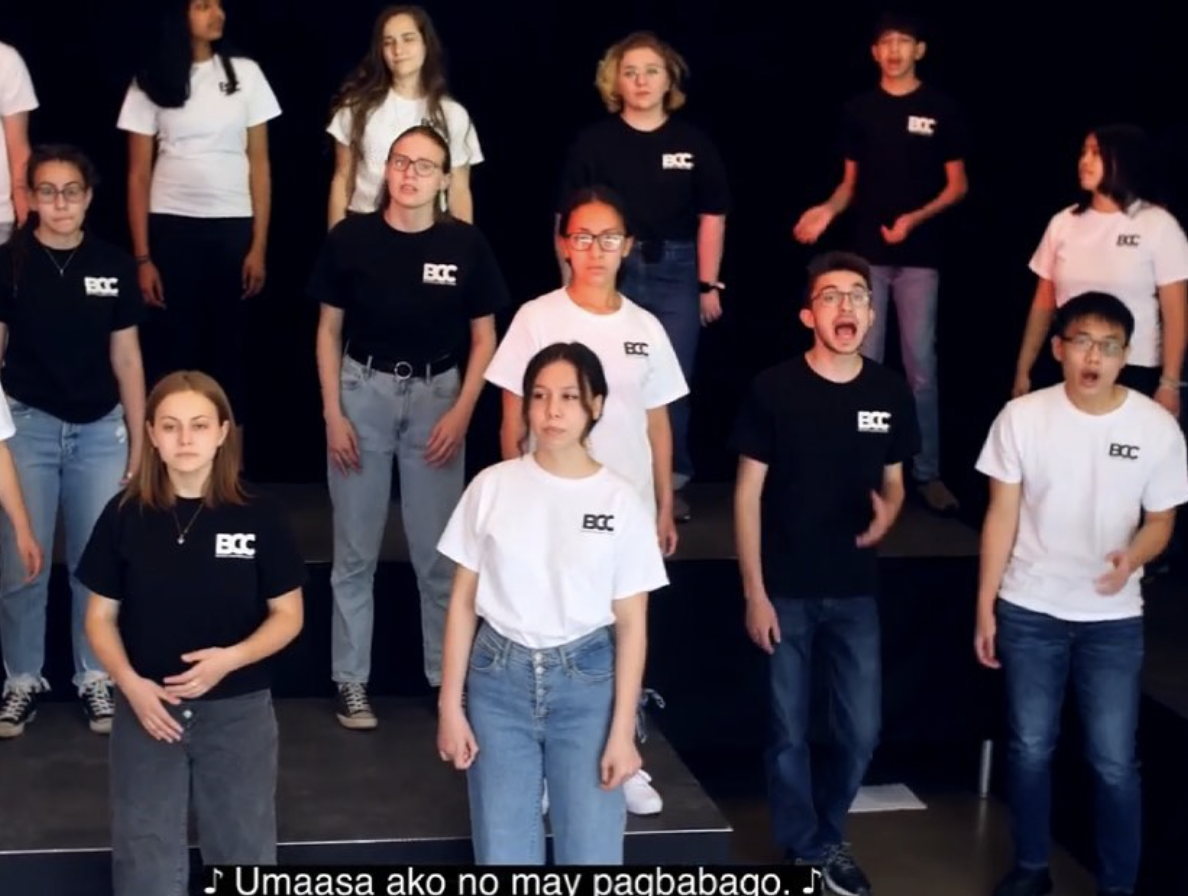 During our season finale concert, Lift Every Voice: At The Table, last May, Premier Choir performed "America Will Be" by Joel Thompson, which features a line of Filipino text.

Concert Choir parent Lorenz Ponce shared in a social media post about what it meant to her hearing a line of Filipino text sung during the concert:

"This picture is a screenshot of my TV during Boston Children's Chorus season finale concert: At The Table.

And I felt joy. I felt relief. I felt heard, seen, and understood by one line in a song. To hear my native language in a concert stream was beautiful and empowering. Thank you, BCC, for including my language—a language not many people even know about —in this song. Umaasa ako na may pagbabago.”

Watch" "America Will Be" by Joel Thompson on our YouTube channel down below!