My BCC trip to Washington DC 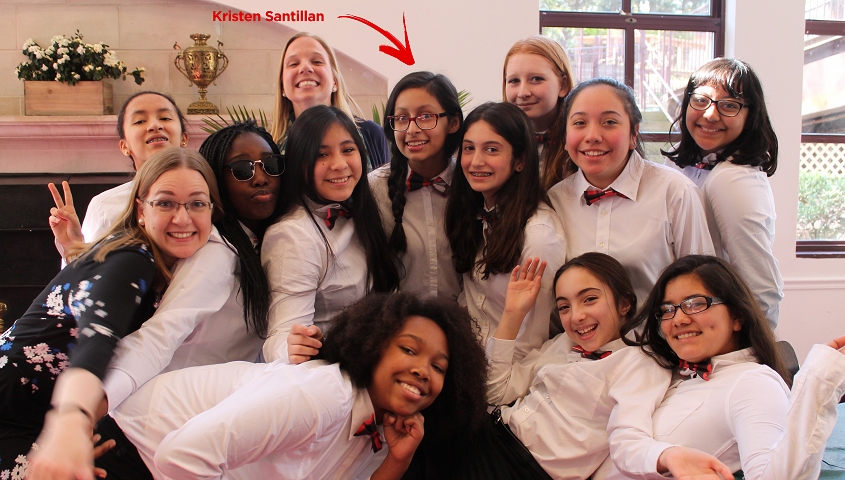 On April 8-10, 2016 my choir, Central Intermediate Choir Advanced (CIA), and I traveled off to Washington, D.C. by plane to participate in the annual "3 Trebles Festival" with the Children's Chorus of Washington and the Princeton Girlchoir. I have to say that traveling by an airplane gave CIA a head start in our social goal. I feel that because we traveled by plane it got all of us excited, which in a way led us to open ourselves up a bit with one another. The purpose of this trip was to connect with one another, not just through our passion for music, but socially. I think that we (CIA) did an excellent job in achieving the purpose of this trip. Artistically I feel that we all played our own part in putting the energy in practicing the songs. This helped us stay focused, on task, and most of all grow, artistically. For the social part, all of us laughed, talked, sang, and joked around with one another, from the day we were at the airport, to the final day when we got together with the other two chorus groups to the day that we returned to Boston.

My experience in DC was spectacular. I really loved how each group had their own "mom", not a biological mother but a mom for the trip. My group's mom for this trip was Ms. Hieber. She was the coolest "mom" ever!  During our trip we went to see the Lincoln Memorial as well as the Holocaust Museum. When we went to the Holocaust Museum we separated into our groups. One of the places that my group went, which was really touching, was Daniel's story. It was so sad hearing what Daniel and his family went through, and the fact so many Jews were killed. Afterwards we went to go practice with the Children's Chorus of Washington and the Princeton Girlchoir. When we arrived and settled down, for me it was a little awkward not knowing the kids from the other choruses. But a couple of minutes after, the two girls sitting by my side and I began to talk. After practicing we ate dinner and then later on watched a movie. It was a great day. Then on Sunday we had our concert with the other two choruses. The concert was outstanding. Don't get me wrong, both choruses were amazing. But I loved the songs that the Children's Chorus of Washington sang. The songs that they sang were fast and happy. They sang and moved to each song with so much energy and joy as well as their movements, that it made me want to sing and dance with them. 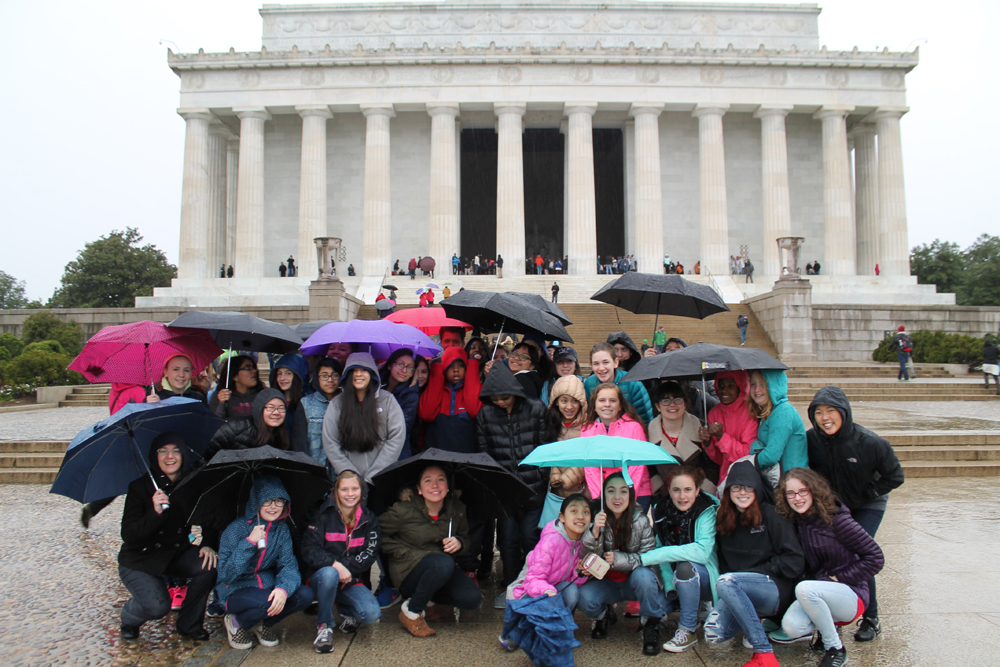 Over the course of this trip I was amazed by the work that we all did. What impacted me the most about this trip is the fact how even though it was a long weekend, we all kept our energy up and maintained a positive attitude. Everyone did their own part in practicing and performing. Another thing that impacted me a lot was that we all supported each another. We cheered and clapped for when each one of the choirs, including us, finished practicing.

Thanks to this trip I got to reach out to the other members of my chorus. We have interacted so much then what we use to before. We have shared our excitement and joy with another throughout this trip. Thanks to this trip I have made so many memories.This trip to DC helped us be more engaged socially and be more engaged to our music too. Without this trip I don't think that we (CIA) would have as huge a bond with one another as well as with our teachers and staff members. Without this trip I wouldn't have gotten to know the friends that I made, I wouldn't have the opportunity to show leadership or think of everyone in CIA as a family. I have to say that this trip was amazing, not just because we flew on an airplane, but because I got to know almost everyone in my choir better, as well as a couple of kids in the Children Chorus of Washington and in the Princeton Girlchoir. This was the best weekend trip ever !! 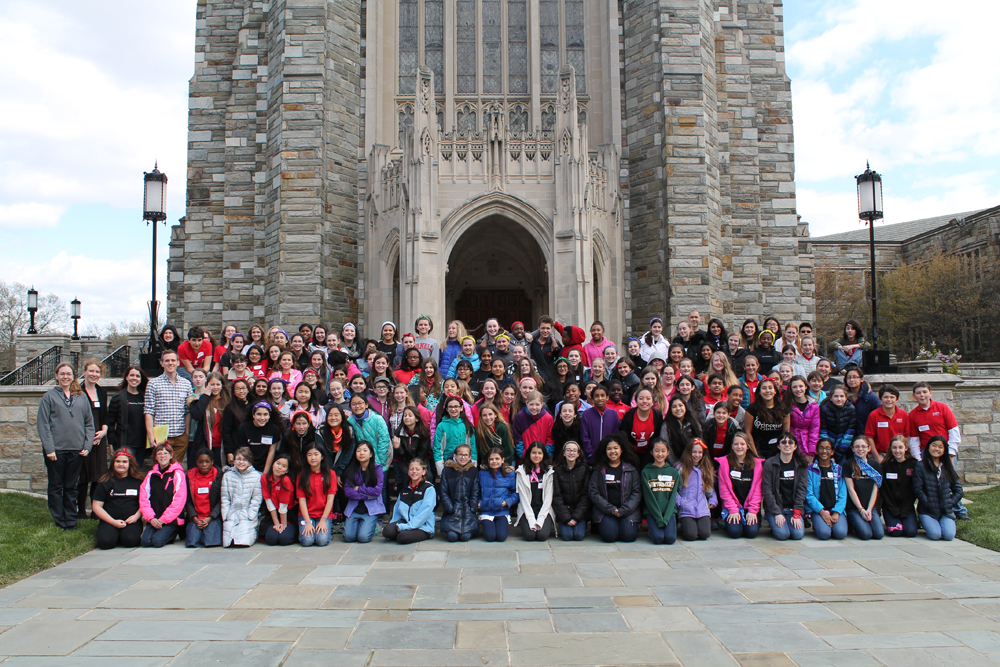