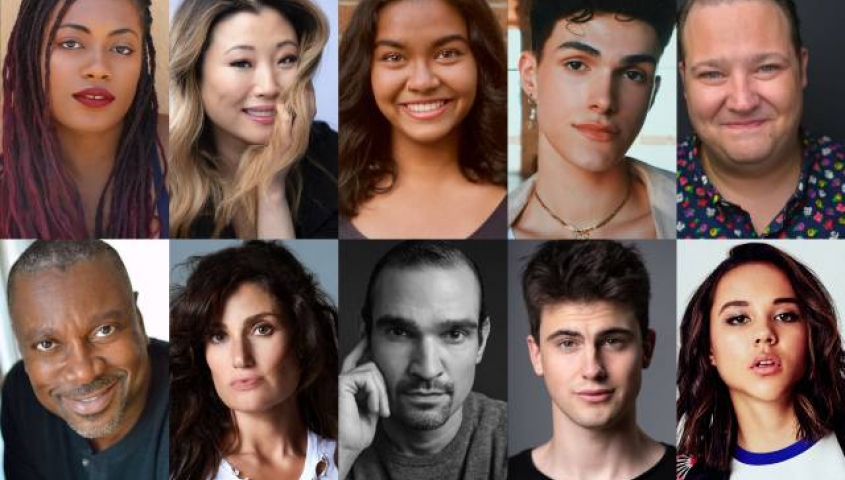 The complete cast is set for Wild: A Musical Becoming. As previously reported, Idina Menzel will headline the world premiere production at the American Repertory Theater’s Loeb Drama Center in Cambridge, Massachusetts. Performances begin December 5, with the run scheduled through January 2, 2022.

Menzel and YDE (Nickelodeon’s The Haunted Hathaways and School of Rock) will star as a mother-daughter pair in the musical, penned by V (formerly Eve Ensler) and musicians Justin Tranter and Caroline Pennell. The environmentalism-themed story follows the family as they grapple over the future of their family farm.

Artistic Director Diane Paulus will helm the production, presented in a concert format that asks audiences to imagine certain elements for themselves. The move, which the production calls an embrace of a “regenerative practice,” was “inspired by the show’s theme of caring for the planet.” Chanel DaSilva will choreograph; casting is by Stewart/Whitley.

Menzel, who is also credited as an additional contributor to the show, is scheduled to perform through December 23, with future casting to be announced later.