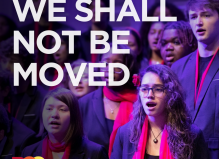 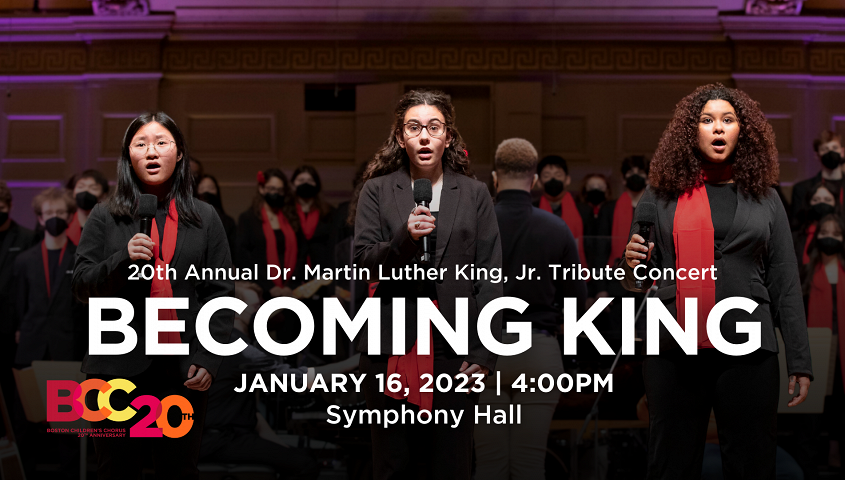 Wisdom. Courage. Power. In 1951, M. L. King, Jr. arrived in Boston, MA to study philosophy and ethics. Here he studied, was mentored, and led crowds of people in marches for freedom. Here, he became Dr. King. Join the singers of Boston Children’s Chorus as we reflect on Dr. King’s life, his formative years and transformation into the most recognized Civil Rights icon.