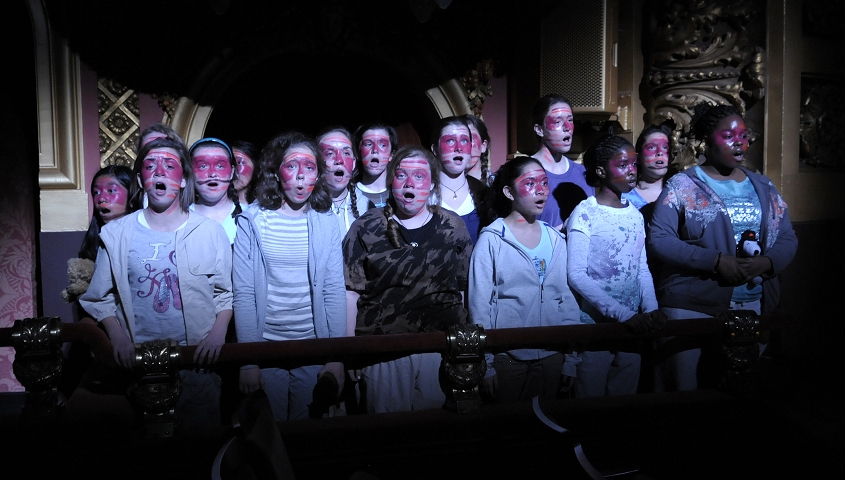 Conceived by Charles and Cerise Jacobs
​Directed by Michael Counts